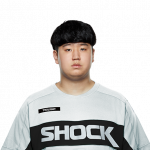 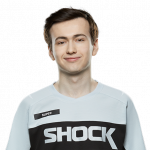 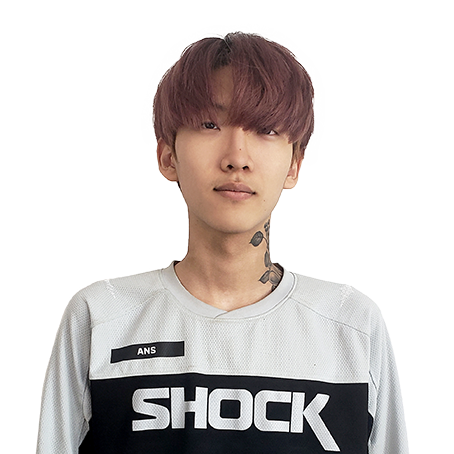 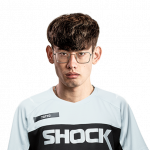 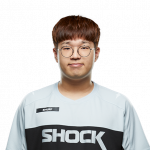 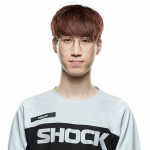 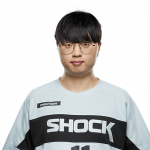 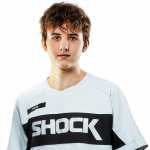 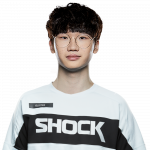 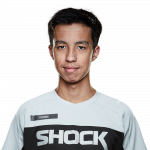 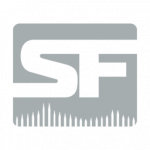 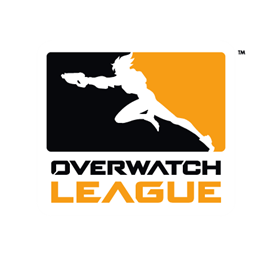 THE TKO GIVES THE SHOCK AN EDGE 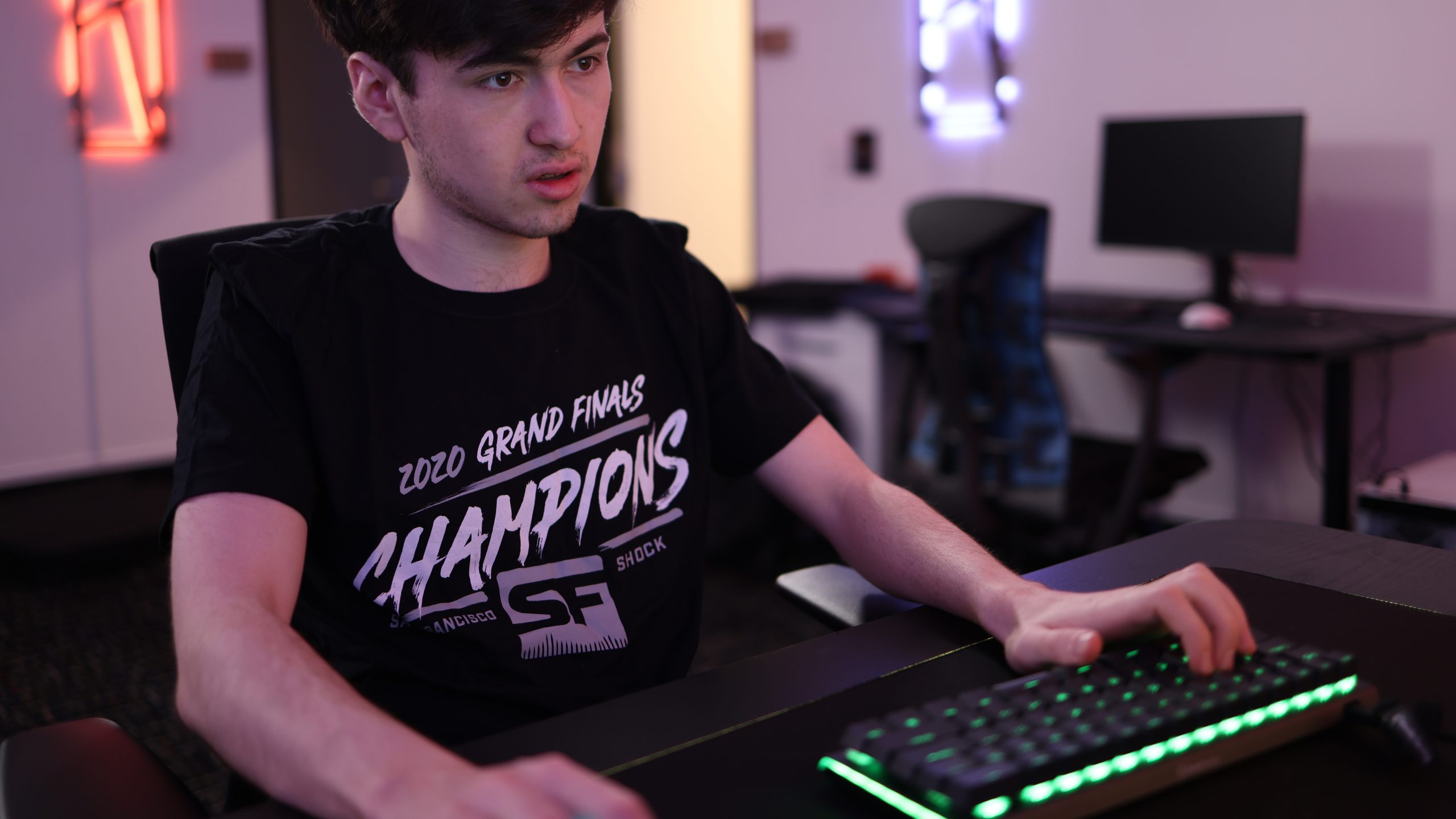 The smallest keyboard is built for the biggest stages. The unique 60% layout of the TKO is ideal for tournament play. All the keys you need, and none you don’t. Easy to rotate and lots of room to mouse. 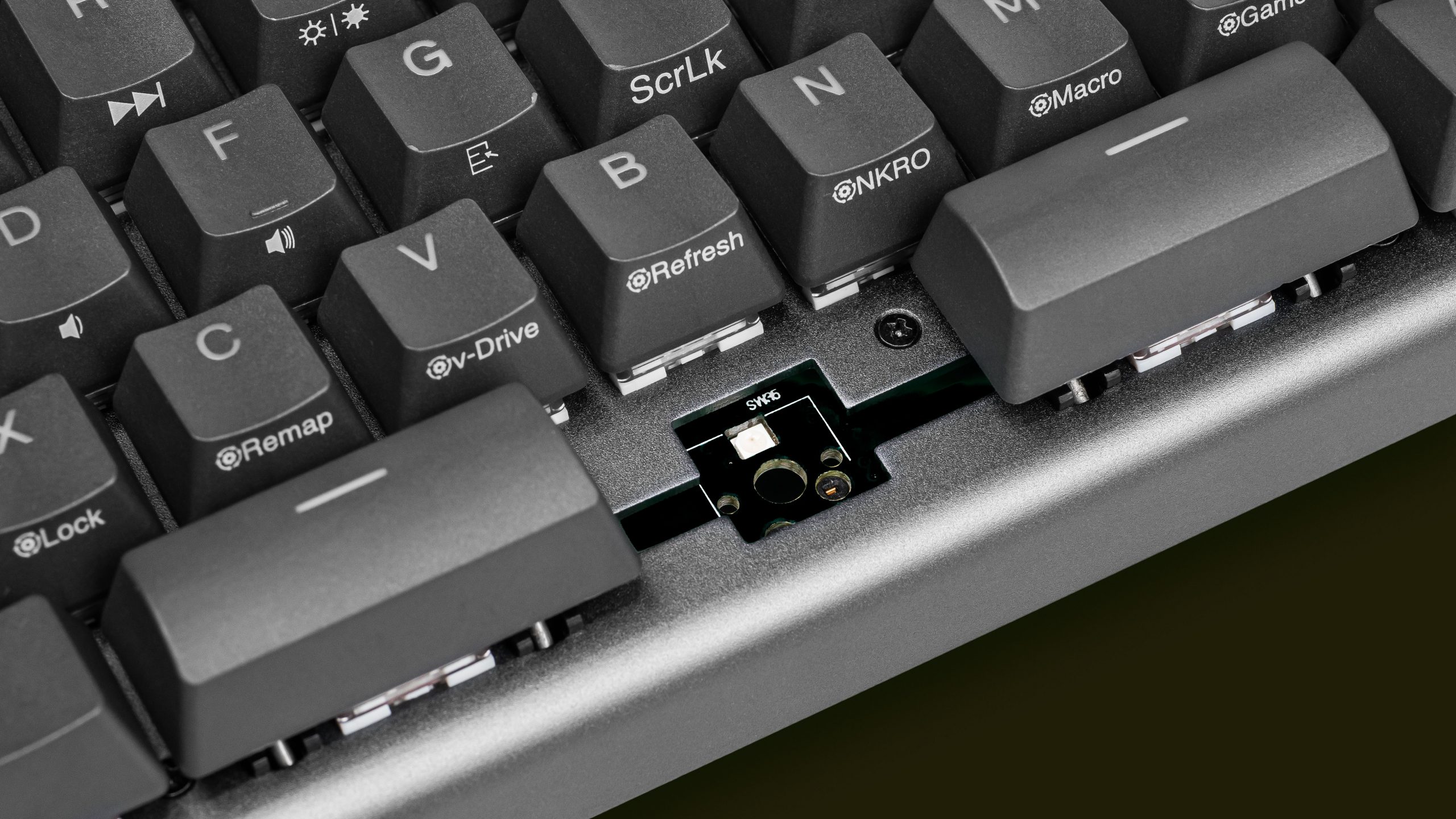 It’s the little things that set the Champions apart. With the hotswap TKO, each member of the Shock can customize the switches on their keyboard to provide the right feel on WASD and other critical keys. 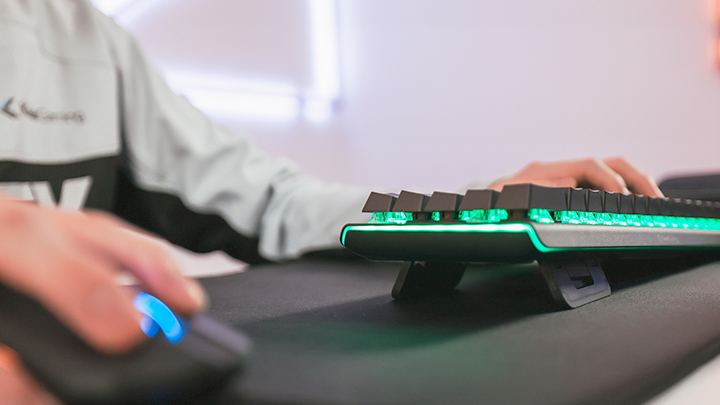 There are no higher stakes in esports than Overwatch League. The ergonomic features of the TKO like zero-degree slope, tenting, and tilting keep the Shock playing at their peak all the way to the final map. 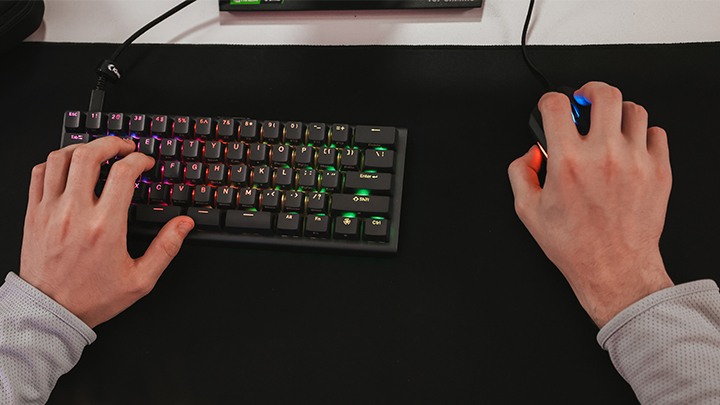 Want to graduate out of the Open divisions and hit the Pro circuit? Gotta boost those actions-per-second! And what better way than the TKO’s programmable triple space bar for 3x the thumb keys. 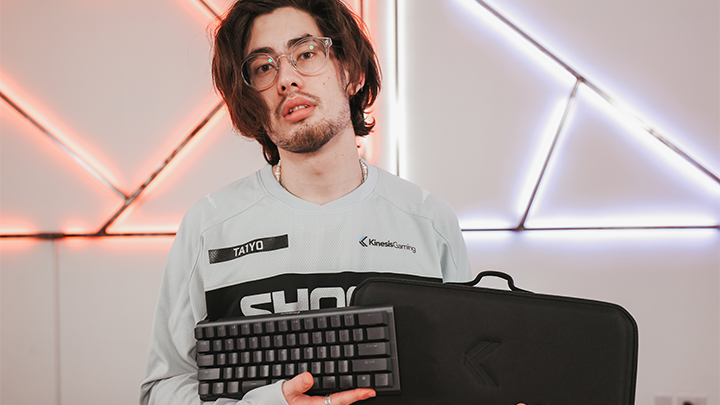 Professional players abuse their keyboards like no other. The TKO was engineered to absorb all of that punishment with an anodized aluminum case, PBT double-shot keycaps, a Limited Edition hard-shell travel case.

See What’s in the Box 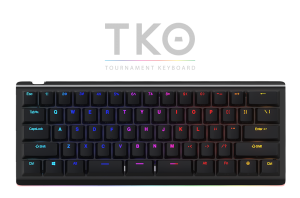 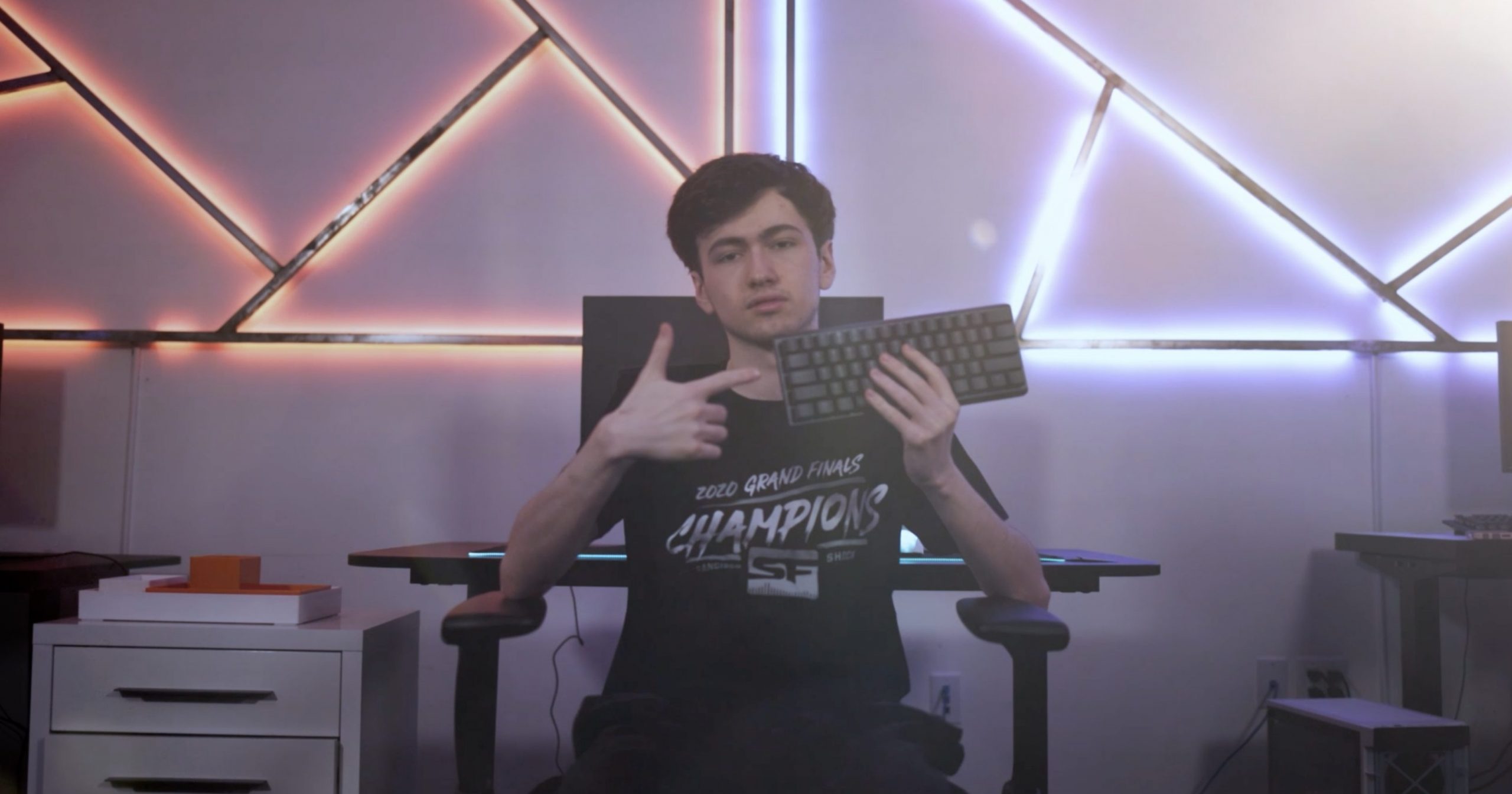 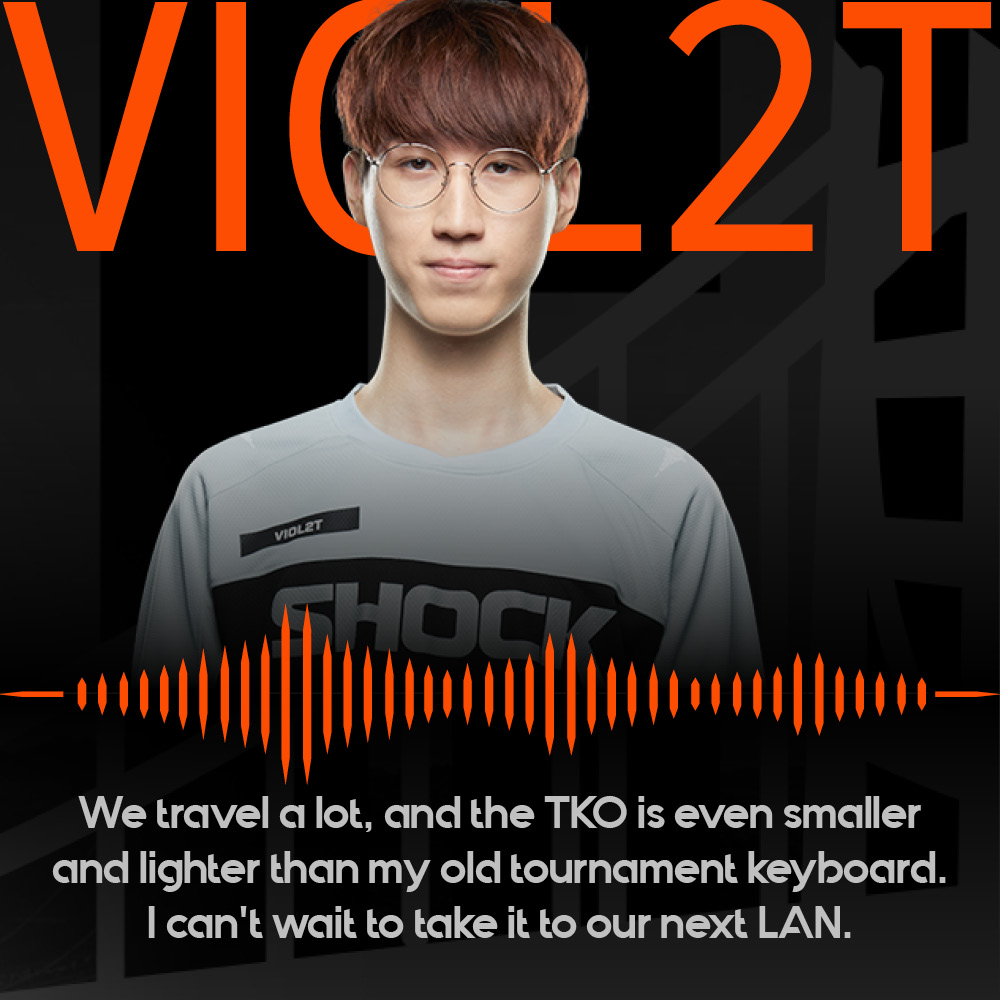 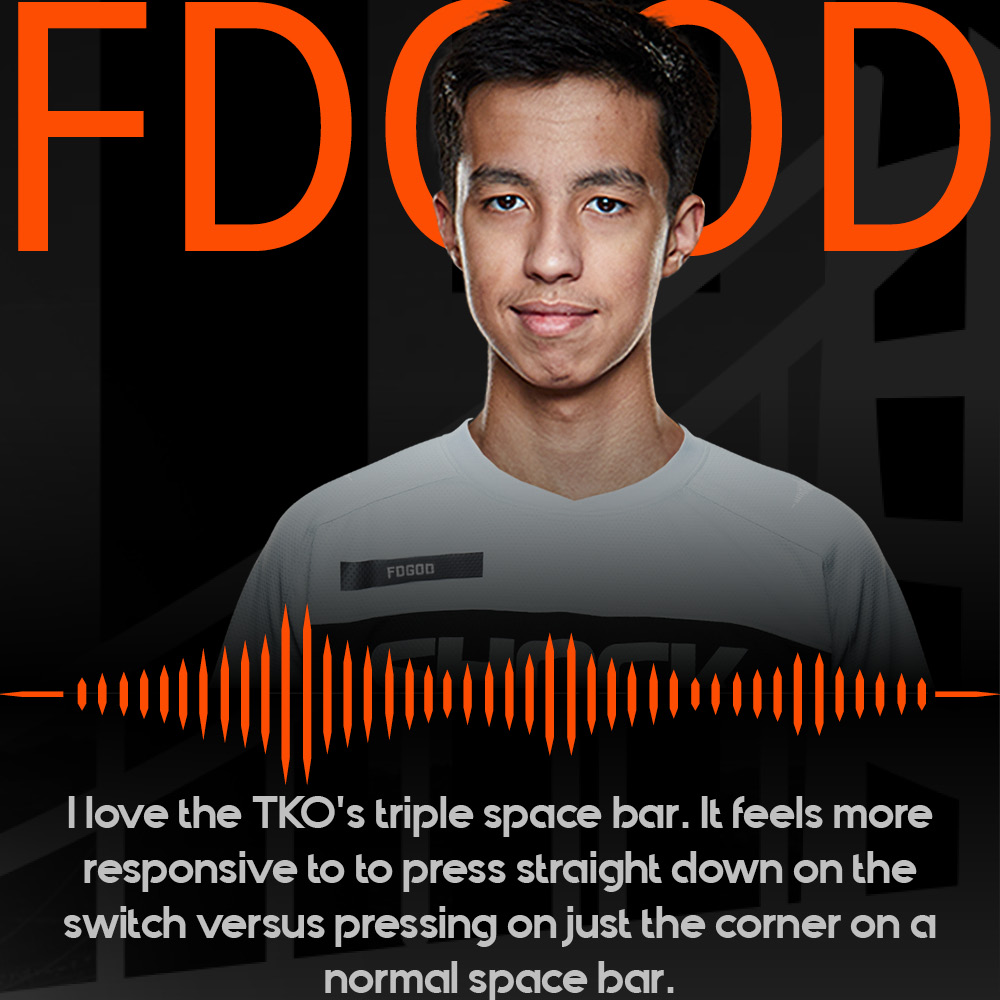 Watch Them on Twitch 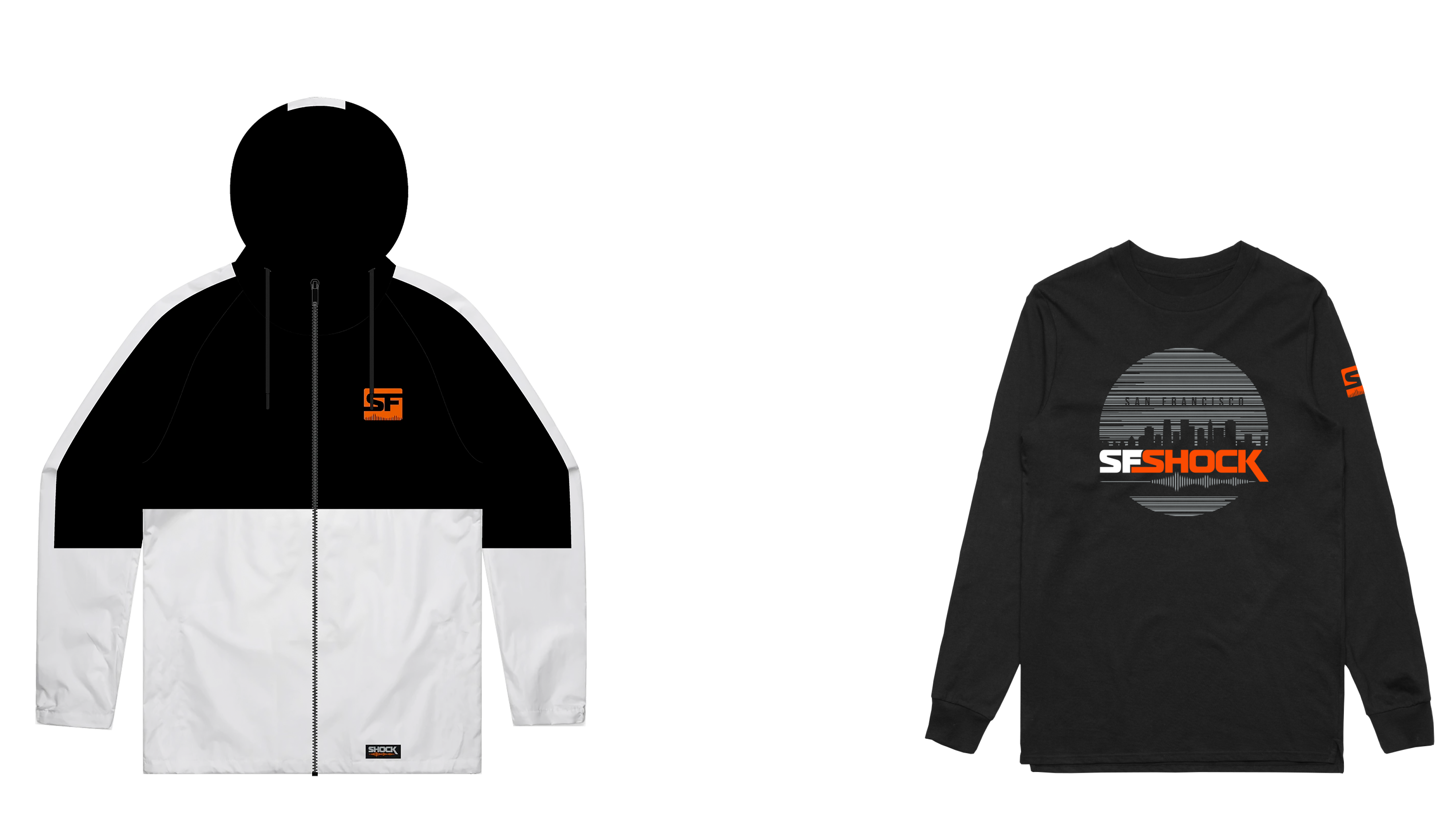 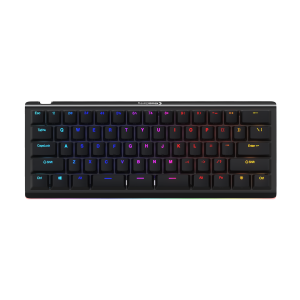 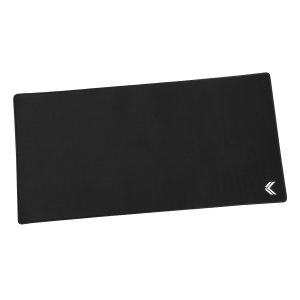 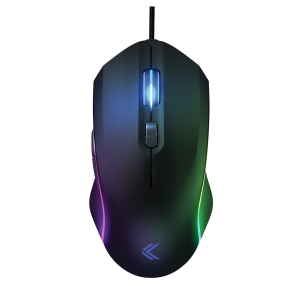 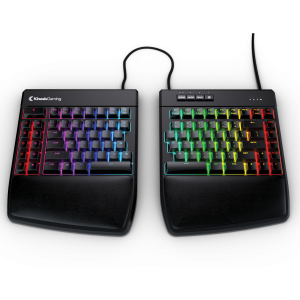 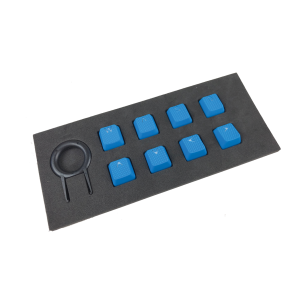 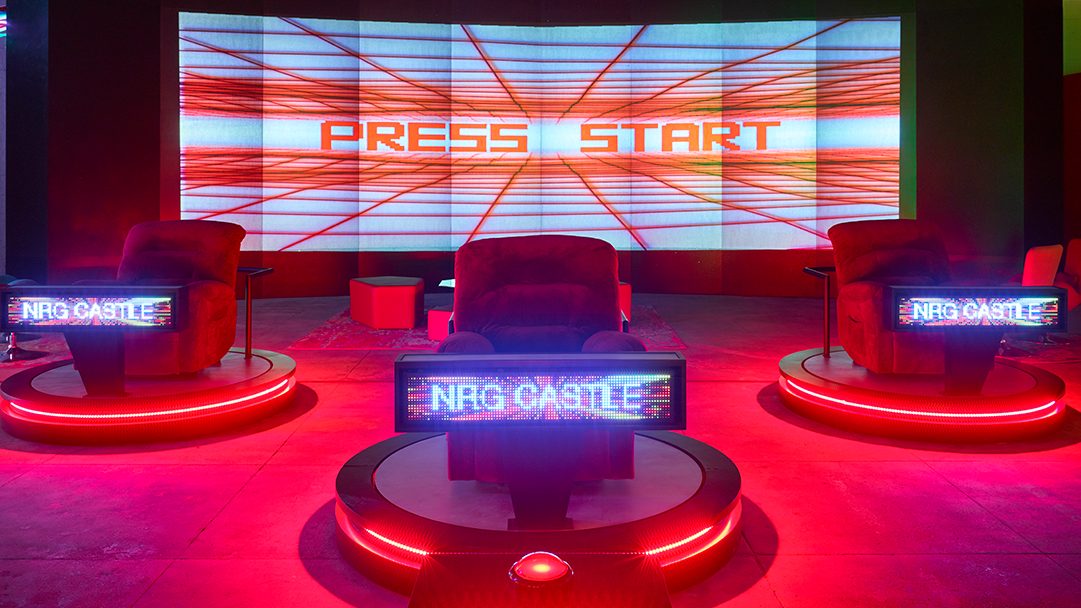